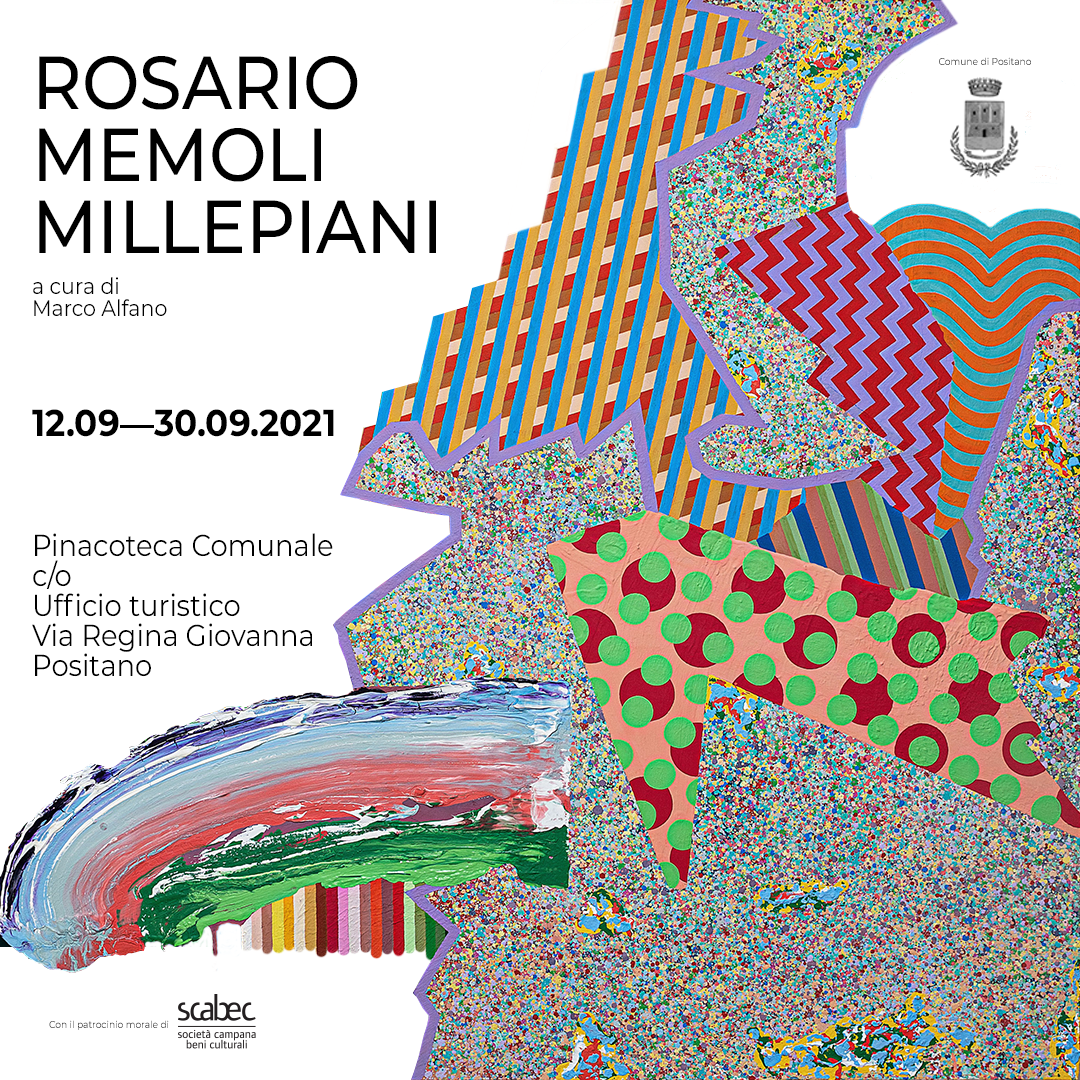 Organized by the City of Positano with the moral patronage of Scabec spa, at the Pinacoteca Comunale in via Regina Giovanna - Opening Sunday, September 12, 2021 at 19.30.

To start again from the painting, understood as sensitive 'body', perceptible in terms of an expression that proposes outcomes other than the pure "recording" of the matter, which re-reads the creative experience in a daily relationship with the tools of painting, in the preference for a language that while remaining in the possibilities of the form, allows to be placed "beyond the visible". Rosario Memoli, trained at the Academy of Fine Arts in Florence, overcoming the results conforming to a figuration that has united his generation, revealed in the mid-nineties, has undertaken in recent years a research that has been defined for a careful language to decline a repertoire that finds its origin in the expressive modes of the sign-color. It is a possibility that occurs in abstract conformations, animated by color and fixed in careful geometric partitions through progressive overlays; a sort of multiple screen, "palimpsest" that draws on the different experiences of the abstractionism of the twentieth century: from the material and resentful evocation of Rauschenberg’s combine paintings to "lyrical" abstractionism, from the gesture assumed as an existential value to the intricate chromatic relations reminiscent of schemes of an Ellsworth Kelly. Other works, characterized by the use of extrapictorial materials, such as textile assemblies in allusive reference to painting, are in substantial balance with the layout of the composition that recovers the third dimension. The most recent works where the artist has reached a sort of refinement of the language, which will be understood as a dialectic of possible variables through a process that involves the same support, differ from this research, to allow them to participate in tone modulation. The result is compositions that proceed therefore according to a real "logic of sensation", where the eye «once the main element around which revolved the perceptive phenomenon», has dissolved «within multiple lines of relationship, including the mental processing of visual data»; in other words, Memoli’s painting allows us to intuit (rather than see) intellectually, traveling on the plane (or in multiple planes) a pictorial discourse linking apparently interrupted paths, according to rhizomatic modes (which Deleuze and Guattari opposed to hierarchical models in the famous book Mille piani, of 1980), where each painting (indeed each of the scores) putting at stake different pictorial modes does not necessarily refer to characters of the same kind. It may be concluded that for Memoli there is no single possibility of painting; it manifests itself as a metaphor that offers itself in its otherness. «If no particular painting brings to completion painting - Morleau-Ponty observed - if therefore no work of art is ever fully completed; if every creation, every human achievement will never be an acquired datum, it is only because, like all the unfounded certainties of man, these pass, like all things». 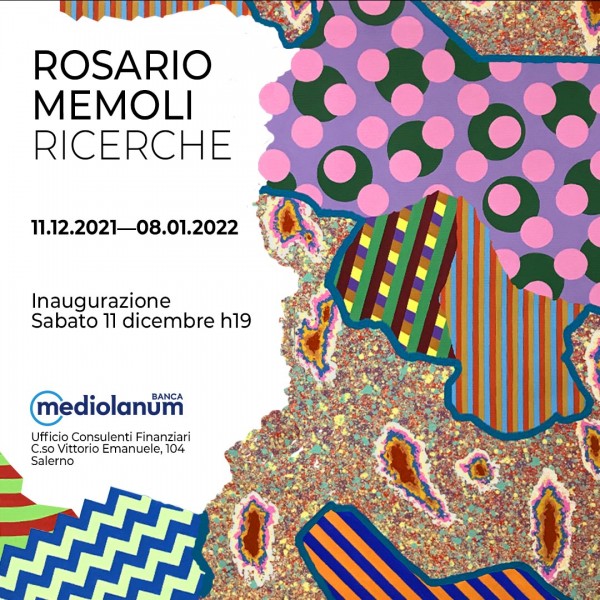 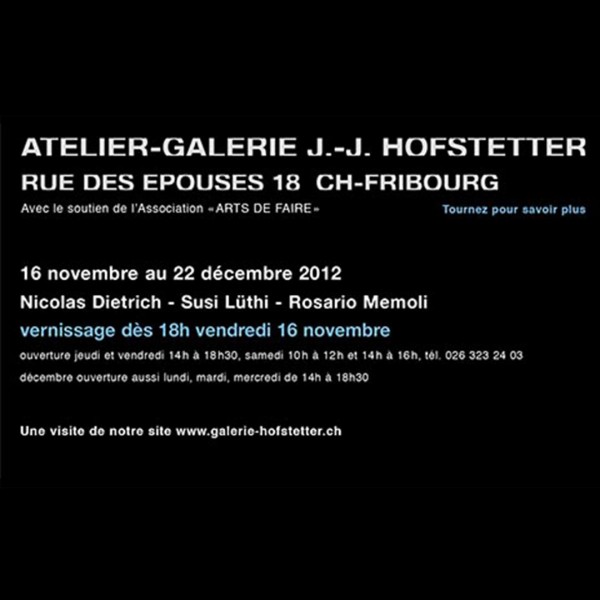